Home Macedonia Zernovski: Ali Ahmeti will come to negotiate at "Bihacka", not Zaev in... 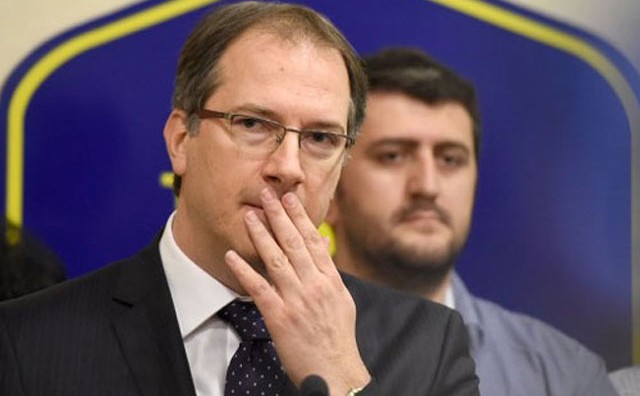 Deputy Foreign Minister Andrej Zernovski in his latest Facebook status announced
that Ali Ahmeti, the leader of DUI, is the one who will come to negotiations at the
headquarters of SDSM on Bihac Street, and not vice versa, that is, Zaev to go to
Mala Recica in order to form a Government.
&quot;All roads lead to “Bihacka” and Zaev. When one reads the Constitution, laws and
election results, there is only one truth – all roads lead to “Bihacka” and Zaev.
Everything else is a just story for big kids and small politicians,&quot; Zernovski wrote on
Facebook Saturday afternoon.
The structure and number of MP seats won after the early parliamentary elections is
such that a mantra was created that &quot;everyone will go to Ahmeti in Mala Recica for
negotiations to form a new government.&quot;
“There will be grand negotiations. Grand negotiations. Mala Recica will be known
around the region. Like it was four years ago. Like the United Nations,” Ahmeti said,
answering a reporter’s question on what would happen if SDSM or VMRO-DPMNE
did not accept Naser Ziberi as prime minister.