Home Macedonia Macedonia worst in the region in terms of the number of coronavirus... 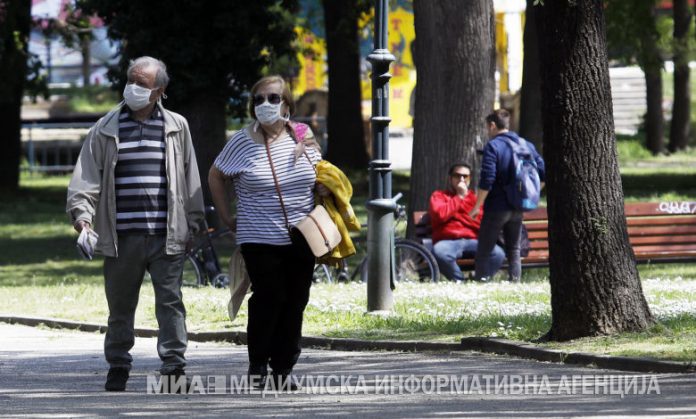 In the last 24 hours there were 241 new coronavirus cases and 8 deceased patients. Macedonia becomes Lombardy in the Balkans and record holder in mortality and infection per million inhabitants. This is shown by the numbers from the country compared to other countries in the Balkans.

While we are at the top in terms of dark parameters, in terms of testing we are in the middle, i.e. 4th on the list, with 38,771 tests conducted per million inhabitants. The leader here is Serbia, right before Slovenia.