Home Macedonia T.Derkoski: I can confirm that the SEC has done its job in... 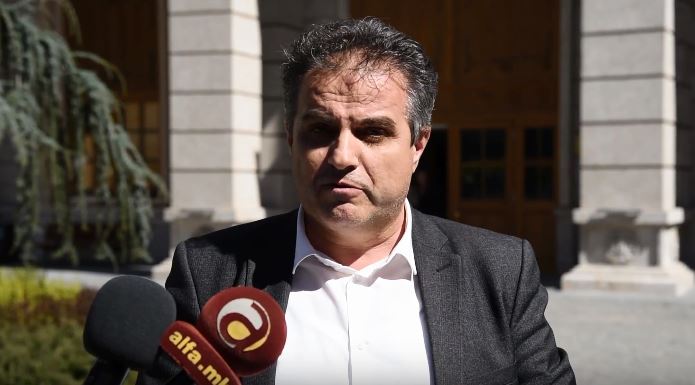 The State Election Commission (SEC) at a session on Sunday dismissed all 2,142 complaints filed by political parties over the early parliamentary polls.

SEC President Oliver Derkoski stressed that in the past two years, the Commission has shown that it works on the basis of respect for the law and that this will not change in any case, not even in this case.

“We as the SEC have the Electoral Code before us, we have Instructions for resolving complaints. As the SEC, we checked the entire election matter, minutes 16 and 21 of all municipal election commissions. There were no remarks in any of the minutes for the reasons stated in the complaints. I responsibly claim that the SEC has done its job properly in accordance with the Constitution and the laws. At the same time, I greet all those who on Facebook and other social media think the opposite of me that they can continue to think so, but I responsibly tell you that there is not a single way to work against the laws of this country,” said Derkoski.

The will of the citizens, according to him, was expressed on Election Day, and everyone has the right to vote according to their own convictions.