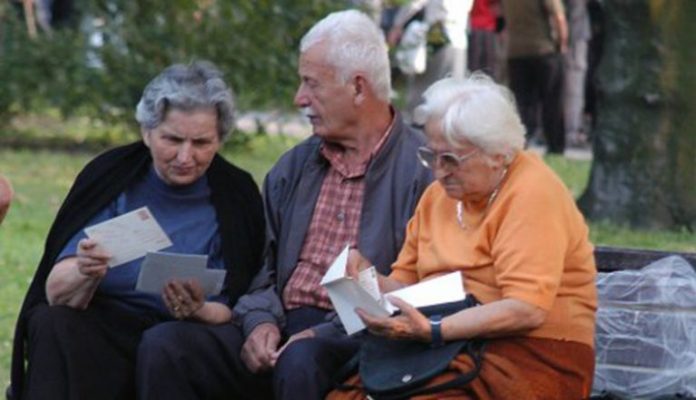 The Pension and Disability Insurance Fund in its just published report for 2019 confirms that last year there was the smallest increase in pensions so far, i.e. in the last 13 years as far as the records are concerned. The adjustment of pensions was 0.7 percent on January 1, 2019 and 0.4 percent on July 1 of the same year, which means that in total they were adjusted by 1.1 percent.

– With the adjustments made to the pensions, the average pension in December 2019 amounted to 14,602 denars and the same compared to 2018 in the amount of 14,445 denars is higher by 1.1 percent. The increase is a result of the regular adjustment of pensions in 2019, as well as the amount of pensions of new pension beneficiaries, reads the PDIF report.