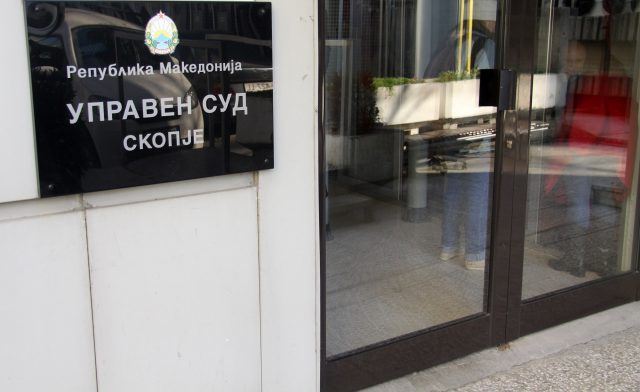 The Administrative informs that for the holding of public sessions after the lawsuits will be additionally announced.

The Administrative Court has scheduled several public hearings for today after the 75 lawsuits filed by the Alliance for Albanians and Alternative, as well as one lawsuit filed by Integra. The political party Levica filed 102 lawsuitstoday in the Administrative Court for protection of the electoral first of the submitters of the lists.

The lawsuits, as previously announced by the President of the Administrative Court BurimSejdini, are divided into several trial chambers formed by lot.