Home Macedonia Jovanovski on the conversation with Zaev: He told me enough with foreign... 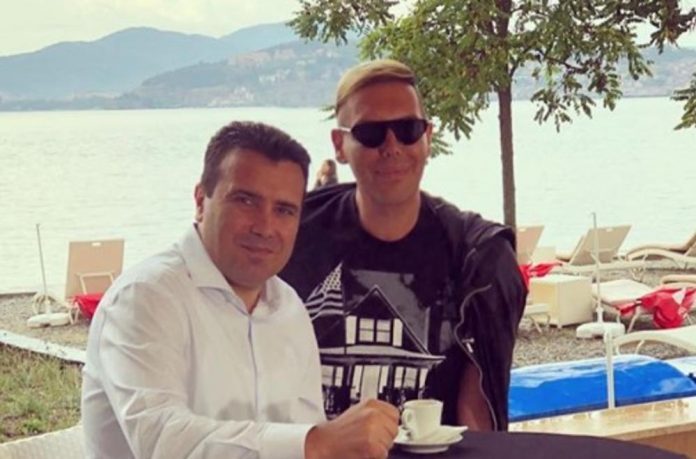 95 percent of the money for 1 TV was from my father. He had a lot of land, but I have been working for 15 years, Bojan Jovanovski explained about the money from which the television station was opened at today’s trial in the “Racket 2” case against the non-governmental organization “International Association”.

He says that it was a lie that the money for the construction of the project provided loans for the television and that he would prove it.
He also recalled the meeting he had with the then Prime Minister Zoran Zaev and his words.
“He told me that domestic investors should be motivated and that it was enough with foreigners receiving benefits,” said Boki, describing the conversation with Zaev.