Home Macedonia Arifi: There should be a government in line with Euro-Atlantic integration, I... 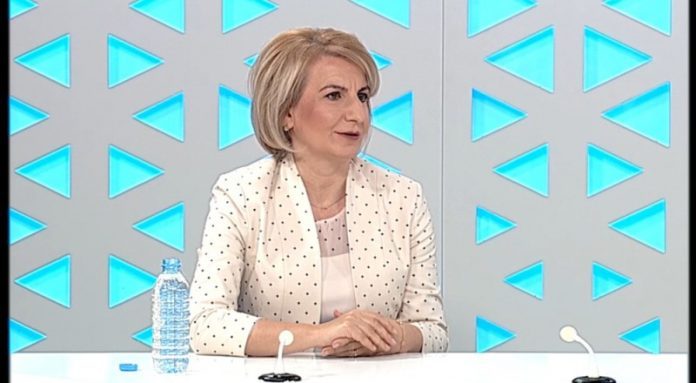 DUI Vice President and Tetovo Mayor Teura Arifi said that in connection with the formation of the new government, there will be serious talks to form a new government. They are pleased with the number and the process and the running of the campaign.
I think the country should have a government that stays on the line of Euro-Atlantic integration,” Arifi said.

According to her, the idea of ​​the first Albanian Prime Minister was a correct idea that no one ignored, an idea that was accepted by Albanians according to opinion polls.

“I think this idea is a valuable idea for discussion, since it was so much part of the campaign and the process of negotiations and talks, and it will show the atmosphere for its realization that was supported by the votes DUI won in the elections,” Arifi said.

“The idea should be seen as progressive, not as blackmail,” Arifi said.