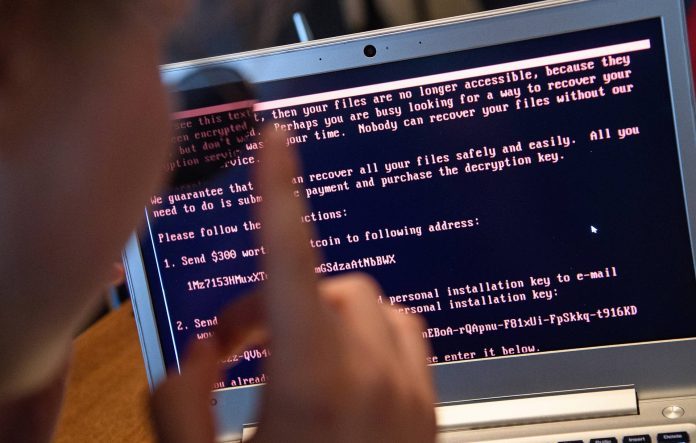 The Macedonian “Anonymous” group of hackers released a statement that they did not put the e-mail server of the Ministry of Health at risk, but they only extracted the emails.

“Sites and e-mail servers have been shut down by scammers who are system administrators in those ministries. Just so you don’t try to explain yourselves that you conducted an investigation and that is why the sites were down, enough lies, it is embarrassing,” reads the hacker group’s reaction on Twitter.

The group announced that their next target is the enforcement agents.