Home Macedonia More employed men than women in the country 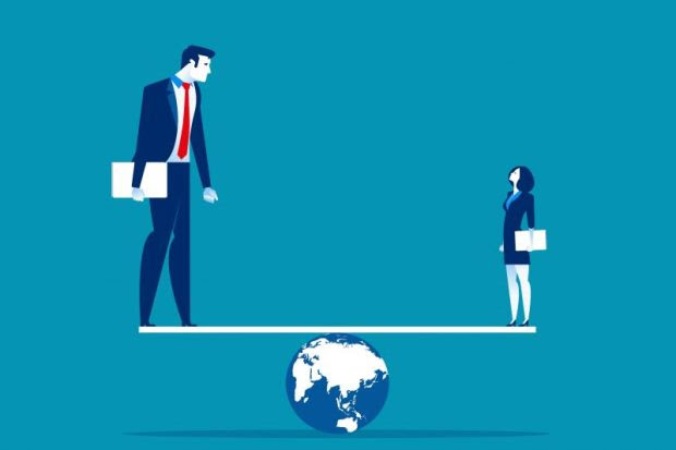 Increase of the active population in the country is recorded in the past period of 10 years. Statistics show that last year there were 964,014 able-bodied citizens, which is 35,239 more compared to 2009.

Most are employed in the processing industry, wholesale and retail trade, agriculture and construction. In almost all sectors in the last three years there is an increase in the number of employees, except in agriculture.

There are still more men working compared to women, although there is an increase in the employment rate among women by 8.7 percentage points. The State Statistical Office in the publication “North Macedonia in Figures” announces that last year in the country there were 477,437 employed men compared to 320,214 women, which means that the number of employed women is lower than over 150 thousand compared to men, although in terms of education, especially higher education, the percentage of the same level are both men and women.