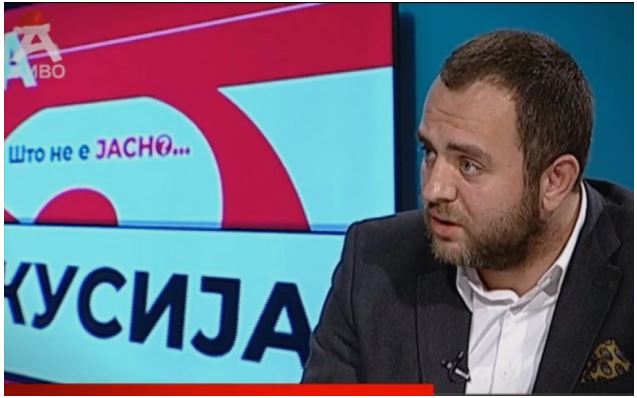 VMRO-DPMNE official Panche Toshkovski, who worked on the new statue of the party, in Monday’s interview on the show “Shto ne e jasno” on Alfa TV said that the new statute of the party will bring direct democracy, i.e. the party is obliged to provide all those who are a relevant group to like-minded to express their opinion and on that basis the party to adopt a position.

“VMRO-DPMNE is the only political party in Macedonia that fights for the Macedonian national interests. We are an open party and all supporters and citizens can join and follow us on the path we are going. And we decided to begin with internal party reforms. We present a statutory act that will provide for our future functioning in a democratic state, with democracy not just at the level of the party but the entire country,” Toshkovski said.