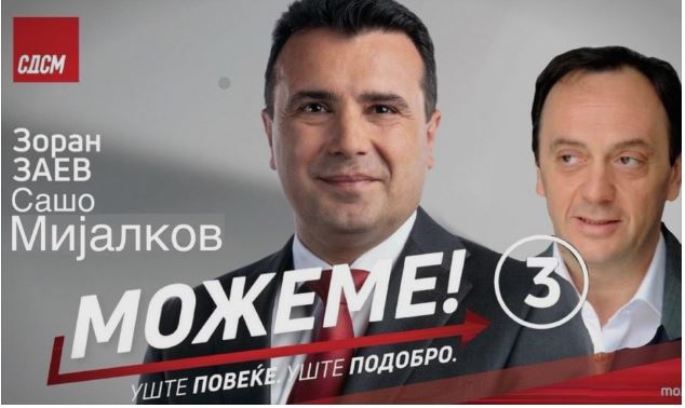 It is evident that the feeling of triumph in SDSM is absent after the July 15 elections. The unconvincing “victory” of two MPs ahead of VMRO-DPMNE boxed in the “six” thanks to the joint candidate list with BESA, as well as the ultimate performances of the current coalition partner DUI are the reason for reawakening the old divisions among the Social Democrats.

This time, the Skopje faction has a strong reason to rush ahead, and according to the information coming from the ranks of SDSM, and already noticeable on social media. Namely, the Skopje wing, as far as we know, is against the coalition with DUI, due to its megalomaniac demands. In fact, it is about the trap that Zaev himself set in his campaign when he sharply attacked his coalition partner in the government.

As it is shyly pushed through the media, the comment of the “Skopjanians” was that Zaev had no performance for negotiations on the composition of the new government, given the weak negotiating capacity of the current leader of SDSM expressed so far, and that in efforts to keep the party in power, SDSM should nominate another candidate for Prime Minister. This, in turn, would allegedly make a move and DUI to give up its insistence on Ziberi as future Prime Minister. 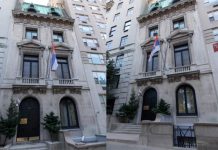