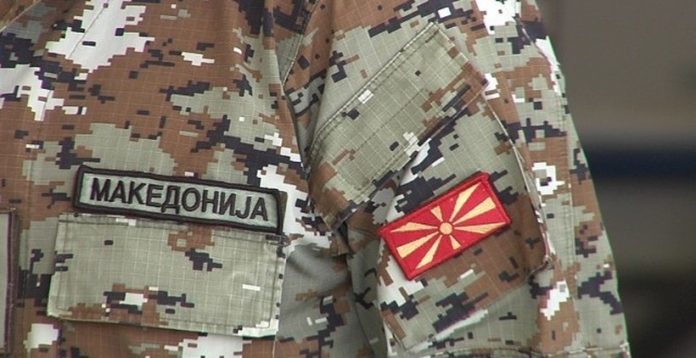 The government at a session Tuesday adopted an information on N. Macedonia’s participation in the NATO-led international peacekeeping force in Kosovo (KFOR).

“The government tasked the Defense Ministry with taking measures and regulate all issues with the competent institutions of NATO and KFOR to send a platoon and staff, 45 people in total, to the Kosovo Force (KFOR) by late 2020,” the government said.

The Defence Ministry, said the press release, is also tasked with informing the government about the measures taken involving North Macedonia’s involvement in the NATO-led mission in Kosovo by December 15, 2020 at the latest.