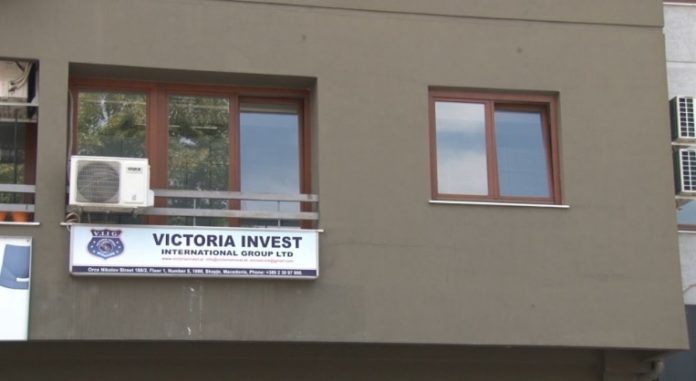 The company “Victoria Invest” from Albania, based in the Skopje municipality of Karpos, which received the most money from the state as subsidies in the coronary crisis and did not pay its employees, is the same company that works on the construction of the highway Kicevo – Ohrid as a subcontractor.

According to the list published by the Government, this company took over 600,000 denars for 86 employees, and did not pay them a single penny.

But the name of the same company is associated with another scandal. “Victoria Invest” through the branch in Struga a few years ago earned criminal charges for conducting illegal mining of mineral resources in Debrca.

Among the companies that were on the list of the Public Revenue Office (PRO) for unpaid minimum wages from the state aid are three companies that received money from the Innovation Fund. The Fund has already announced that they are stopping the realization of the projects.

According to the information from the Government, since the announcement of the scandal by the PRO, so far only 30 companies have transferred the money to the accounts of the employees.

The full list of companies has also been sent to the World Bank, which has lent some of the money to the state to help workers in times of crisis. From there, they say that in addition to the companies having to return the money, they will also be part of an investigation conducted by the World Bank.