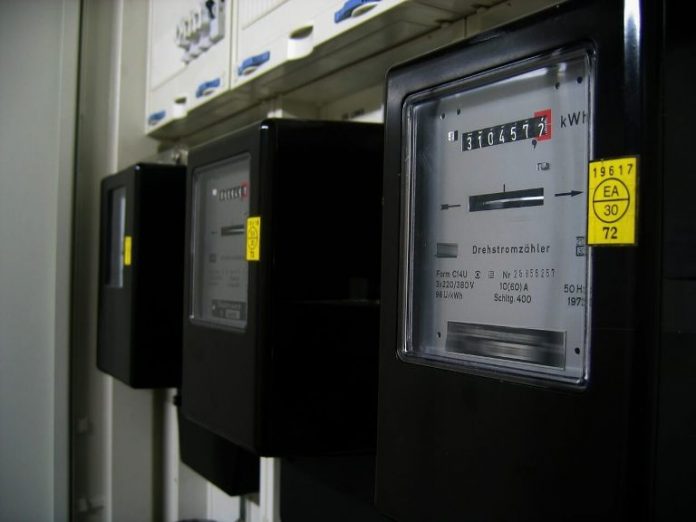 With an average salary, a Macedonian can pay around 17 electricity bills, while a UK citizen can pay more than 50.

On the other hand, a UK citizens with a monthly income of 2,500 pounds pays an average of between 35 and 50 pounds for electricity, which is enough for one salary to cover more than 50 electricity bills.

In the United Kingdom, the household category also includes micro-businesses, which do not pay for industrial electricity. But that’s why businesses in Britain pay a 20 per cent tax on electricity consumed, while households pay a 5 per cent tax.