Home Macedonia Arsovski: SDSM’s manipulation with the advertising space in the media has surfaced 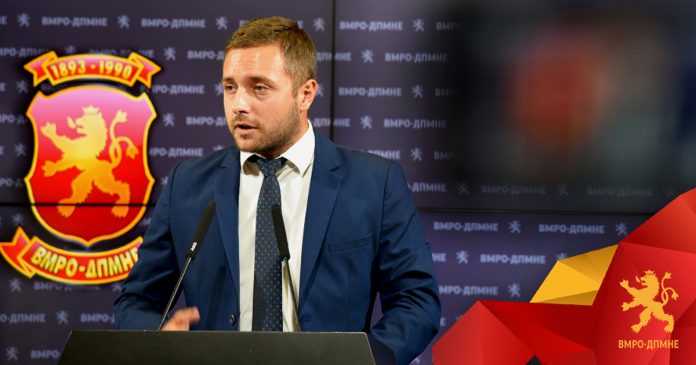 According to Arsovski, this ratio in the approach of the ruling party to media advertising is due to the lucrative actions of SDSM and the manipulation of advertising space in the media.

It was not only against the law, Arsovski said, but also a direct interference in the election process by the government, which gave the opposition led by VMRO-DPMNE limited space for advertising in the media, and SDSM got space to advertise and twice as much.

“Using the state of emergency for such an ordinance meant suffocating the media advertising space for VMRO-DPMNE, where SDSM, by directly interfering and intervening in the Electoral Code, contributed to limit the advertising space to the detriment of VMRO-DPMNE and the” Renewal of Macedonia” coalition, so that the same SDSM can manipulate the advertising space in the media. This was one of the reasons for the most undemocratic elections and the election robbery that took place in these elections,” Arsovski added.