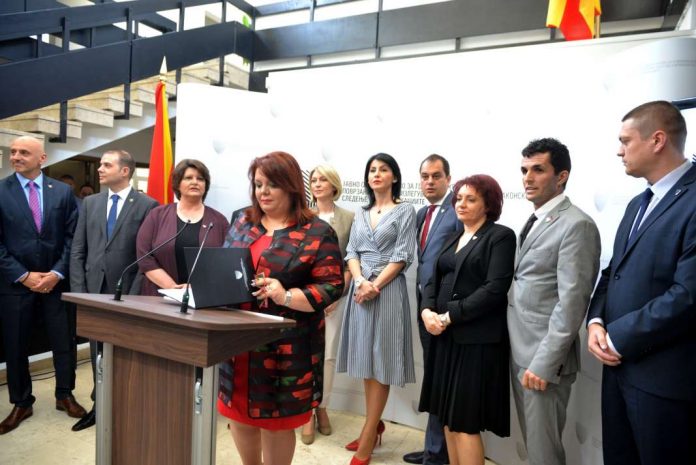 Former employees and prosecutors in the Special Public Prosecutor’s Office (SPO) demand a public apology from President Stevo Pendarovski, for the part of his festive address to the citizens, when he pointed out this institution as the biggest disappointment in the fight against organized crime.
“Our citizens are rightly disappointed when seeing that the prosecutor’s office, which had been the symbol of all of our hopes in fighting organized crime dissolved as a result of it becoming part of the organized crime,” said Pendarovski on Republic Day – Ilinden.

Employees and prosecutors in the now former SPO say that in such a statement, the president speaks unequivocally about the SPO, while identifying all employees, without exception, as if they were part of organized crime.

“The prosecutor’s office did not consist of only one person, so it is extremely incorrect for all employees to be identified with the actions of one person, and for their work to be devalued. No action of the employees in the now abolished SPO contributed to the disintegration of the institution, but it was abolished by a political agreement as it was created,” reads the statement of the employees of the former special prosecutor’s office.