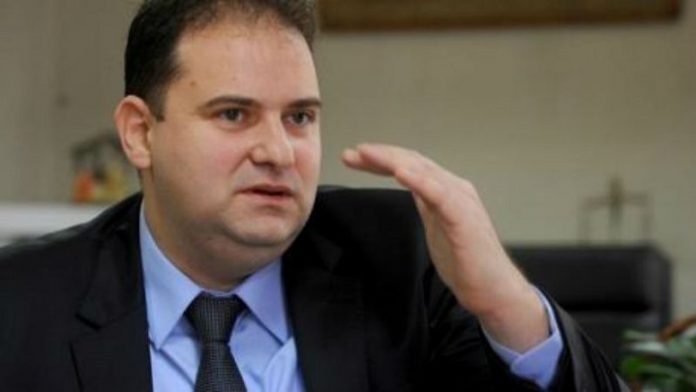 Vladimir Panchevski, former president of the Skopje-based Criminal Court, was sentenced to 3,5 years in prison for manipulation with the Automated Court Case Management Information System (ACCMIS).

The verdict was announced late Tuesday by Judge Valentina Gjorgjievska of the Veles court.

The verdict was made expressly after only 40 minutes from the defense’s losing arguments, the defendant and the prosecution.