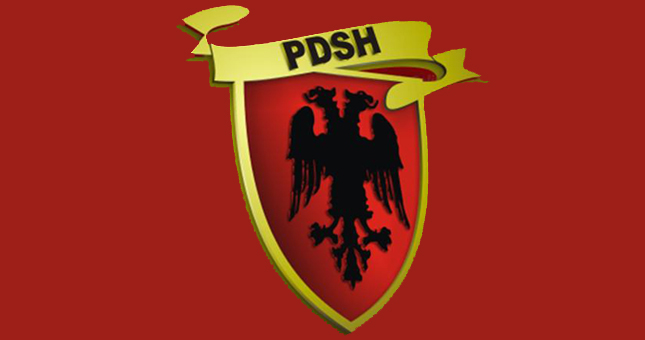 SDSM party has invited the Democratic Party of Albanians to join in coalition government. DPA has accepted in principle the SDSM’s invitation.

This was discussed at Tuesday’s meeting in the MPs’ club in Skopje between SDSM and DPA leaders Zoran Zaev and Menduh Thaci, which was also attended by SDSM senior officials Radmila Shekerinska and Oliver Spasovski and Azem Sadiki from DPA, who is the mayor of Studenichani.

“We have been offered the opportunity to join the future government led by the SDSM leader Zoran Zaev and we as a party accepted the invitation. Working groups have been set up that will be headed by the DPA’s secretary and the secretary of SDSM, Ljupco Nikolovski,” Sadiki wrote on Facebook.

The party said that they agreed on setting up working groups headed by two parties’ secretaries tasked to agree on the details.