Home Economic Government commits robbery of citizens – With the higher electricity price, a... 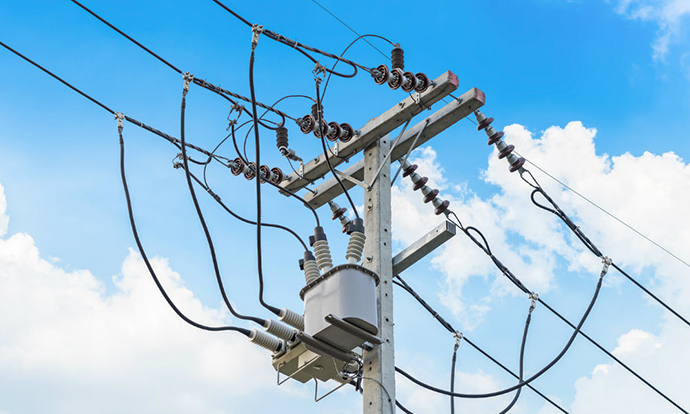 The high margin of the universal electricity supplier, the mass employments before the elections in the companies and the pre-election bribery when the employees of ELEM were paid 25,000 denars each directly affect the increase of electricity, said VMRO-DPMNE leader Hristijan Mickoski at Wednesday’s press conference, and explained in detail why Macedonian citizens will pay for the most expensive electricity in Europe compared to their income.

He reminded that the increase in the price of electricity is something that this government did not promise, but implemented.

“The price increase in conditions when we have a severe economic and health crisis is a serious blow to the standard of the state and is practically a robbery of citizens. Such a step, which was obviously previously planned to take place immediately after the elections, is a fraud of the government towards the citizens. In short, increasing the price of electricity is a step that allows extra profit to a private company at the expense of the sinking of a state-owned company whose losses are paid from the pockets of citizens. There is no other country in Europe that increases the price of electricity in the midst of the Covid pandemic, on the contrary, we have numerous cases across Europe where governments decide to subsidize utility costs, but at the same time subsidize the costs that citizens pay for consumed electricity,” said Mickoski.

He explained at the press conference how the price of electricity is formed for households and the economy on the regulated market. He stressed that it is very important to answer the question why AD ESM supplies 100 percent, not 75 and to hand over the remaining 25 percent on the free market, at a market price much higher than the one defined by the Government, thus achieving additional revenue of 1.644 billion denars and will require a reduction in the price of electricity. It is important, Micksoki said, and the question why such a high margin is tolerated for the universal supplier.

“Here, too, I want to be clear, let the government led by Spasovski and Zaev not shift the blame for all this to the Regulatory Commission, let it not invent excuses with attacks on the opposition. This is not a policy, but a direct blow to the pockets of the citizens and the standard of the citizens. The government is to blame for such an increase. Until yesterday, they could not brag about the introduction of a cheap electricity tariff, which is now annulled with the new increase, and pretend that they know nothing about this increase in the price of electricity,” said Mickoski.