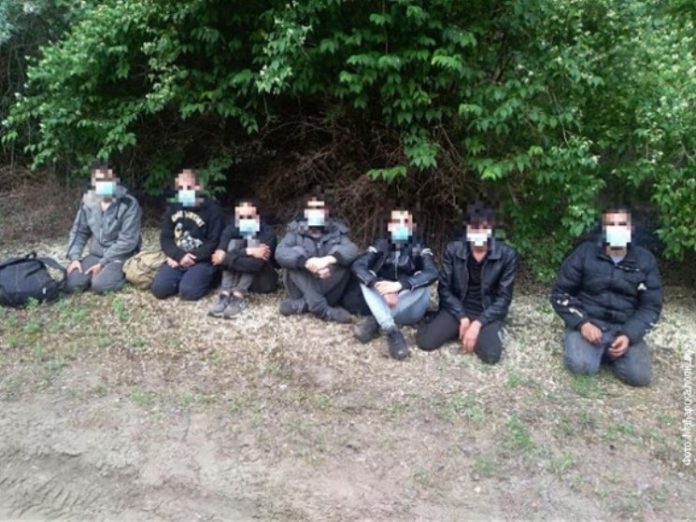 Police officers found 94 migrants Saturday night in a truck on the Radovish-Shtip road, the Interior Ministry said in a press release on Sunday.

The migrants, coming from Syria, Afghanistan, Iraq and Pakistan, have been transferred to the Regional Border Center – East for further processing.

-On 08.08.2020 around 9.30 pm on the regional road Radovish-Stip, crossroads for Negotino during traffic control by police officers from SIA Stip was given a sign to stop a freight motor vehicle with Skopje license plates driven by an unknown person, who was accompanied by another person. The driver stopped the truck, after which he and the passenger immediately fled in an unknown direction, said the Ministry of Interior.

Upon authorization of the Public Prosecutor, an inspection was performed at the scene, and it was determined that 94 foreign nationals – migrants were being transported in the cargo area of ​​the vehicle.