Home Macedonia SDSM: During talks with DUI, both parties agree on several counts 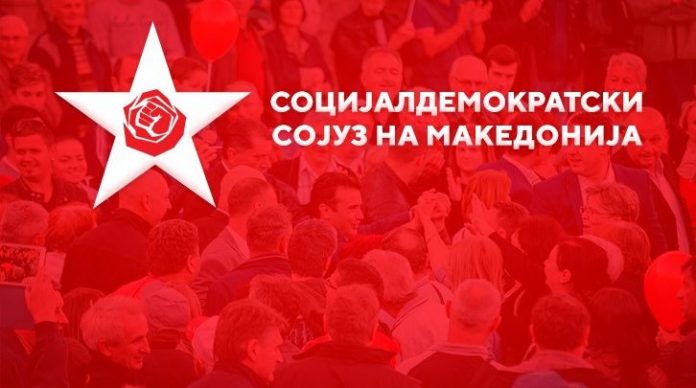 During talks with DUI, both parties agreed to respect the Prespa Agreement, the Friendship Treaty and the Ohrid Framework Agreement, says SDSM.

“We’re committed to securing social cohesion and rule of law and condemn all forms of nationalism and hatred. We’ve agreed that the potential joint government programme must be in line with the Constitution, legislation, as well as SDSM and DUI’s election programmes,  reads the statement released by SDSM.

SDSM said that both sides have proposed responsible potential office-holders, who will deliver on programme promises and possible coalition principles.

“Both parties are in favor of cleansing the judiciary and inspecting the origin of office holders’ finances and assets through an agreed upon system,” the press release noted, stressing that talks to form stable parliamentary majority and a new and responsible government continue.

Negotiations are ongoing, but there is still no agreement, says SDSM leader ZoranZaev.