Home Macedonia Despite SDSM’s assurances that there will be no bilingual uniforms, its coalition... 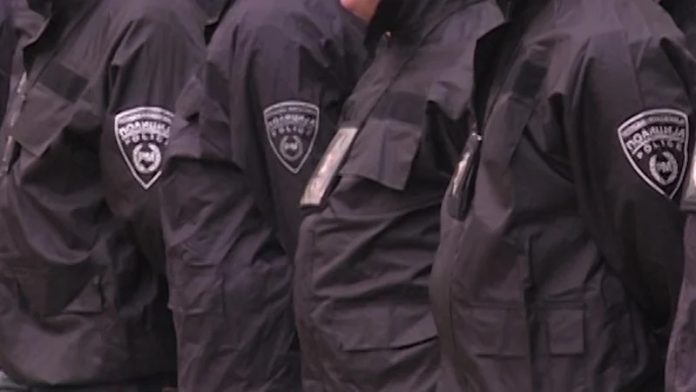 SDSM leader Zoran Zaev  back in the spring of 2017, answering journalists’ questions, said that as a party and the government  they do not run away from debate on all issues, but that according to experts who consulted, introducing bilingualism on banknotes and uniforms is unconstitutional. Before that, he stressed that the program of the future government will be based exclusively on the Constitution of the Republic of Macedonia and in the interest of preserving its unity.

But earlier on Monday, Interior Minister Agim Nuhiu from the ranks of the coalition partner in the SDSM government, announced on Facebook that bylaws had been signed the regulation on bilingual police uniform emblems.

Agim Nuhiu has been at the helm of the Interior Ministry taking over from caretaker minister Nake Chulev after the official results from the July 15 early parliamentary polls were announced.