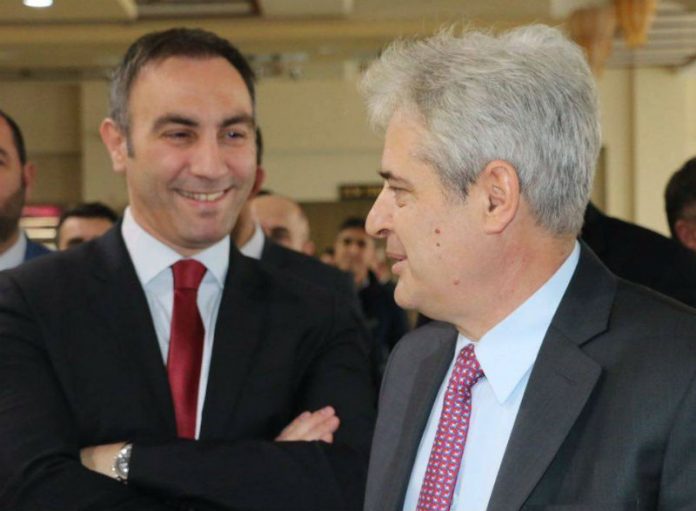 Ahead of key days in talks on a new parliamentary majority, DUI leader Ali Ahmeti invited the leaders of other Albanian parties to a joint meeting on the anniversary of the signing of the Ohrid Framework Agreement, where he expects DPA leader Menduh Thaci, coalition partners from the Alliance for Albanians and Alterantiva Zijadin Sela and Afrim Gashi, as well as the leader of BESA Bilal Kasami.

During the campaign for the July 15 elections, DUI called for Albanian unification over the idea of ​​an Albanian prime minister, and party sources briefed that negotiations with SDSM are “stuck” on the issue of who will take the prime minister’s chair and for how long.

SDSM does not officially reveal details about the negotiations, but announces a new government. The Social Democrats said Monday they were continuing serious talks on forming a stable parliamentary majority and a governing coalition with a full four-year stable term.

VMRO-DPMNE believes that they will form the next government and are intensively negotiating, both with DUI and others. But they do not reveal details about the course of the negotiations.

The deadline for granting a mandate for the composition of the government expires on Friday, says Pendarovski’s cabinet, regardless of the fact that Pafrliament Speaker Talat Xhaferi did not send a notification that the Parliament is constituted.