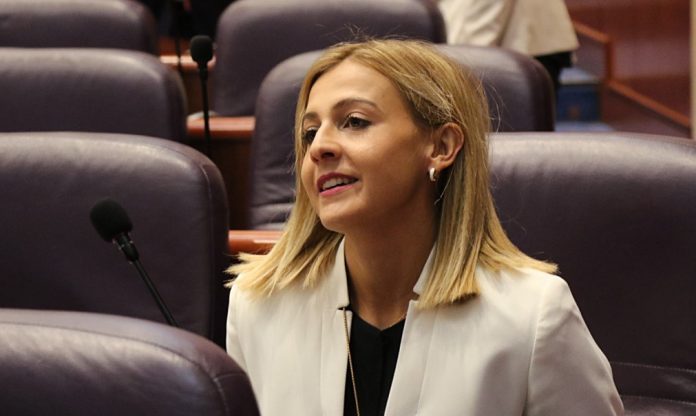 Did Minister of Finance Nina Angelovska use inside information that the Eurostandard bank will go under in order to withdraw her deposit on time, according to her personal financial records, which will be subject to investigation by the State Anti-Corruption Commission.

Angelovska withdrew her deposit from the Eurostandard Bank, according to the changes in her financial records, in January and June this year, i.e. the last change was made just two months before the National Bank of Macedonia (the country’s central bank) revoked the bank’s license.