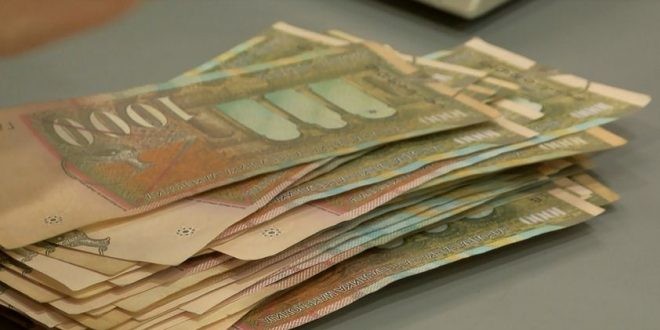 After the National Bank of Macedonia revoked the founding and operating license of Eurostandard Bank AD Skopje, the citizens should rest assured – the banking system is stable and safe, the Financial Stability Committee says Friday. All other banks, including savings banks, are stable and safe, it added.

“Financial stability is constantly being enhanced with the contribution of the banking system being stable and safe being the key. It is one of the strongest backbones of the Macedonian economy, which the citizens and the companies – the economy in general – can rely on,” the Financial Stability Committee concluded at today’s session.

Revoking the Eurostandard Bank’s licence, it said, is a step toward maintaining the stability of the banking system and financial stability as a whole. 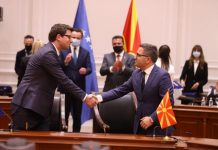 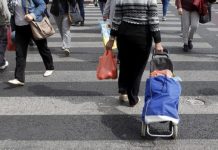 Family with one schoolchild spent MKD 42,342 in August 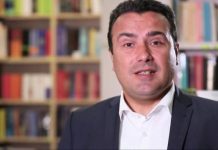