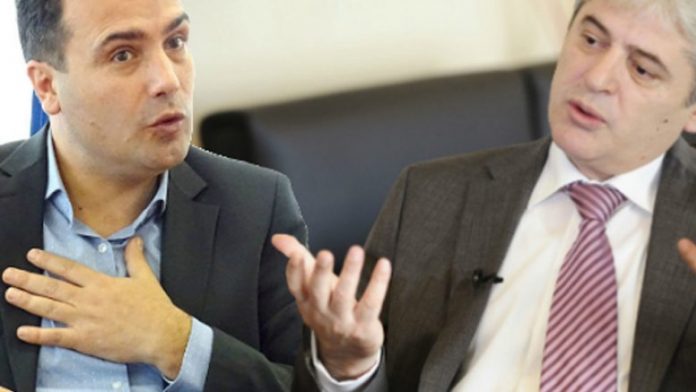 SDSM and DUI leaders Zoran Zaev and Ali Ahmeti held on Thursday a three-hour constructive and productive meeting, during which, according to a joint press release, foundations were laid for progress, leading to a coalition agreement for a new, European government committed to EU integration, economy, equality and rule of law.

The meeting took place after President Stevo Pendarovski handed the mandate to Zoran Zaev for government formation. This meeting between Ahmeti and Zaev was again without the presence of the media and no prior announcement.

“Principles upon which the future government will be based have been confirmed. We’re now working on designing a detailed programme and choosing office candidates,” the press release read.