Home Macedonia ‘Violence in Center’ trial to continue on September 17 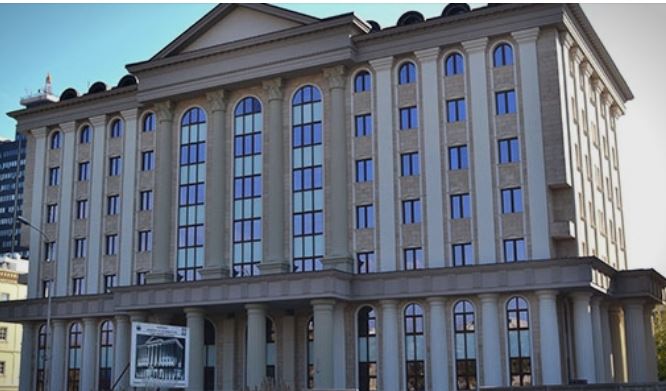 The trial in ‘Violence in Center’ case is to continue on September 17, due to the change of the lawyer of one of the defendants so that the new lawyer could have time to examine the case.

Several people have been indicted in this case for inciting violence that occurred during protests outside the municipal building of Center in June 2013, including former Prime Minister Nikola Gruevski, former transport and communications minister Mile Janakieski and former VMRO-DPMNE MP Daniela Rangelova and 11 others.