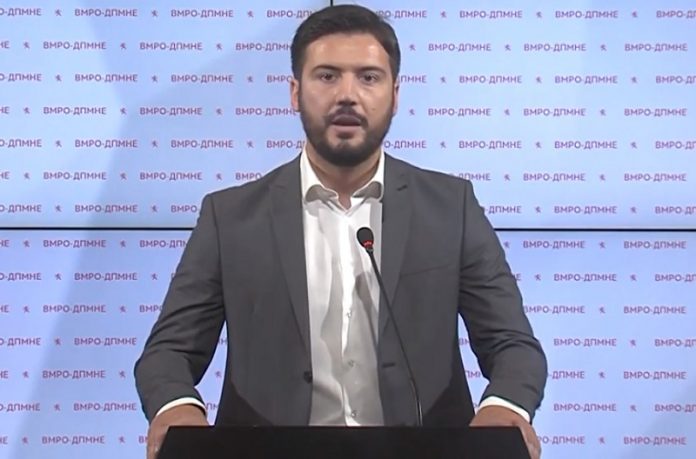 It is time for the Prosecutor’s Office to open a case to investigate the collapse of Eurostandard Bank, which circles of government saved their money and which Strumica companies had loans in the bank, said VMRO-DPMNE MP Ivan Jordanov at Monday’s press conference.

Hundreds of thousands of citizens have their accounts blocked and 20 million EUR in deposits are at risk while people from the Government knew that the bank is collapsing and withdrew their own deposits on time. The public has the right to know all the details of this collapse, said VMRO-DPMNE’s Jordanov.

“The NBRM, which managed the whole process in a non-transparent and suspicious manner, cannot be held responsible either. The National Bank has rejected the owner’s request to introduce an administration,” Jordanov said, adding that the public had the right to know about all aspects, as the National Bank finances and runs public money.