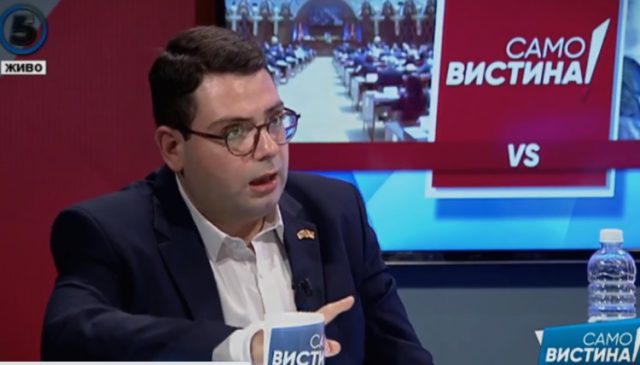 We, the citizens are 1 billion euros in debt this year. And we have not seen a single capital investment out of that billion. We have not seen one fountain built, said journalist LjupcoZlatev in his interview with the “Samovistina” TV show.

“How many people got vacation cards? And just before the elections. How many people received social packages to buy Macedonian products? Why don’t they get them now, after the elections? What is the better situation in the economy now? Or before the elections they gave all the cards for shopping, so that they’ll vote for SDSM of course, and now suddenly there is no need for all that. Now even Filipce says you don’t even have to wear masks. And before that, economic measures were needed, these measures were needed, that measures and now all of a sudden it ends,” said Zlatev.

Zlatev pointed out that all the money that SDSM owed to the citizens was used for a classic bribery of voters, and not for helping the citizens during the COVID-19 pandemic.