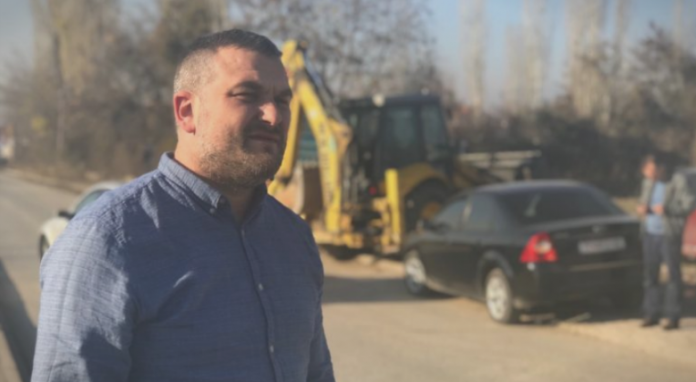 Streets and Roads public enterprise director SenadSmailovikj has been dismissed from his post on Monday.

Police reported on Sunday that S.S. (33) from Skopje was arrested on August 15 in Struga after he was found with cocaine during police search.

He has been taken to a police station, and appropriate measures will follow after the case is fully investigated.