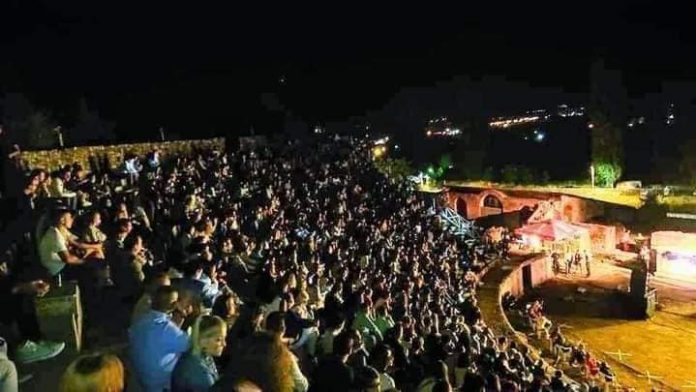 Prosecution filed charges against the organizer of the concert that took place at the archeological site of Heraclea on August 20, said Director of the State Market Inspectorate Stojko Paunovski.

He noted that the inspectors were present until the very end of the concert, made a report and it was determined that the measures were not observed. According to Paunovski, the State Market Inspectorate is present at all major events that are held, take photos from all sides and make an assessment of compliance with protocols.

The inspectors were present all the time and at yesterday’s concert of Zeljko Bebek, which took place in Heraclea, they made a report and it was determined that everything was according to the protocols. Before the beginning of yesterday’s concert people were constantly reminded over the loudspeaker to wear their masks, and the patrol service was in charge of implementing the measures.