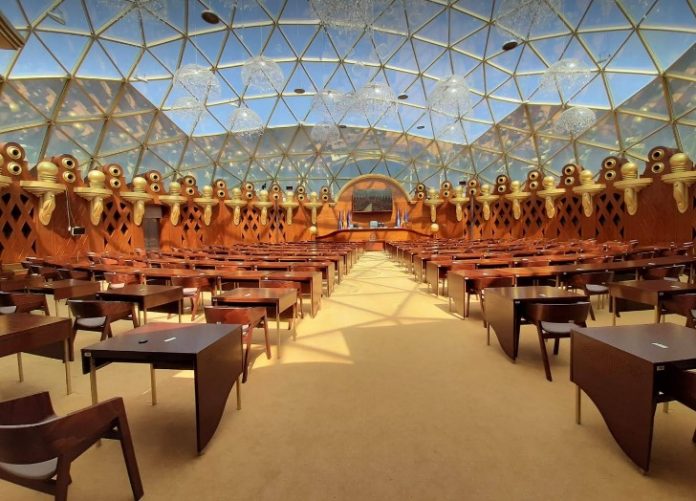 Macedonia’s Parliament has started Saturday the debate on election of the new government.
The debate in Parliament can last two days at most, followed by a public vote by midnight at the latest on Sunday.

“I expect a quality debate and a majority to have a new government by next week. Our focus will be on solving domestic problems, we will be a government that will focus more on working at home. Our priority is dealing with the coronacrisis, healthcare, economy, education, economy and ecology. A fight for every job and for the survival of companies, checking the property of officials’ money, cleansing the judiciary, commitment to the negotiation process with the EU and the environment,” Zaev said in a statement after submitting the new government proposal to Parliament.