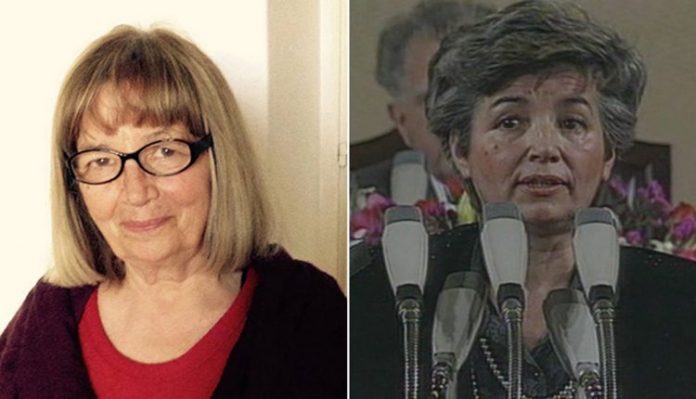 Ratka Dimitrova, the former MP and VMRO-DPMNE parliamentary group coordinator from 1991 to 1994, passed away late on Saturday at the age of 80.

Dimitrova was the coordinator of the first parliamentary group of VMRO-DPMNE in the Parliament from 1991-1994. She had a rich career as a violinist with numerous concerts in Macedonia and around the world, and was a professor at the Faculty of Music in Skopje. Born in Skopje, Dimitrova graduated from the Faculty of Music in Ljubljana, and earned master’s degree from the Moscow State Tchaikovsky Conservatory in Moscow.