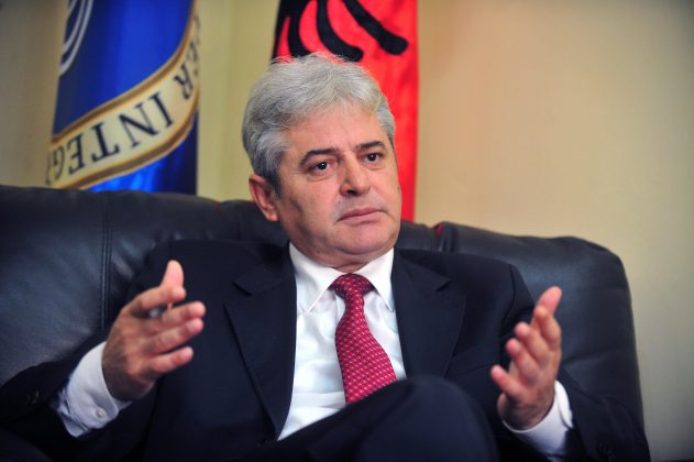 DUI leader Ali Ahmeti is supposed to appear as a witness today )Septeber 2)  at the Kosovo Specialist Prosecutor’s Office.

I prefer not to answer questions concerning party issues, but Ahmeti will testify about his role in the KLA (Kosovo Liberation Army), Bujar Osmani said. There is no information whether he will testify at The Hague or Prishtina prosecutor’s office.

The Special Prosecutor’s Office briefly stated for Telma that until the final approval of the indictment, the public does not share details, nor is it known who the accused is, and which witness, and that rule also applies to Ahmeti.

Ahmeti’s cabinet announced last week that Ahmet was going to testify in Pristina. But Christopher Bennett, spokesperson for the Kosovo Special Prosecutor’s Office told Telma that there was no headquarters or office, and the court and prosecutor’s office are in The Hague, although he did not rule out the possibility of making a statement elsewhere.