Home Economic About 400 Skopje airport employees to lose their jobs 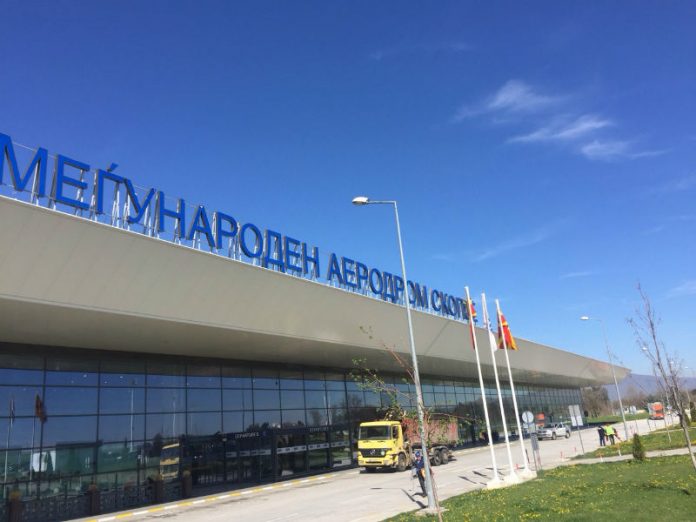 About 400 employees of the Skopje airport will lose their jobs, reports TV Alfa, which announced that dismissals are being distributed in TAV in the next few days. According the TV’s sources, the dismissals are being processed immediately after the expiration of the deadline by which there could be no layoffs in companies that received state aid due to the coronacrisis.

As a result of the Covid-19 crisis, which has severely affected aviation globally, after the reopening of airports, our operations have been reduced, and so have our revenues, while costs have remained the same. Because of this, we are working to balance the continuity of business and employment, reads TAV’s response to the TV station.