Home Macedonia Analyst skeptical that the government will fight corruption 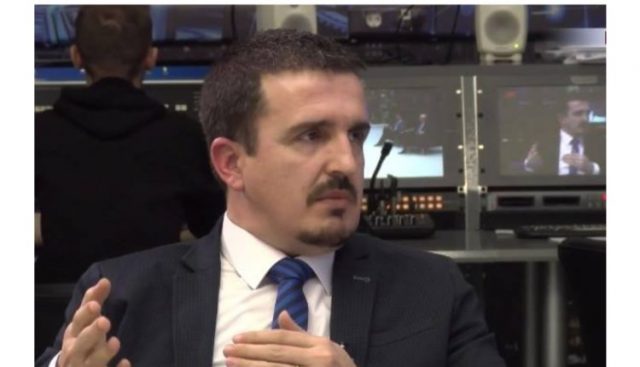 Analyst Xhelal Neziri thinks that the new government led by Zoran Zaev will not commit to the fight against corruption as promised, due to the establishment of a deputy prime minister who has been appointed to fight corruption with the existence of an independent agency to deal with corruption, as well as the relevant prosecution.

Neziri stressed that he does not believe in the Government’s commitment to an uncompromising fight against corruption, when we have a state, independent Commission for the Prevention of Corruption that has access to 60 percent of the database, and with which it can freely veto some kind of all officials.

“The fact that we have a deputy prime minister who has been appointed to fight corruption is what makes me less optimistic. I am not optimistic because we have a state Commission for Prevention of Corruption, which with the new law adopted last year, was given the authority to have access to 60% of the database that can veto all officials, which can be done to prevent some kind of corruption,” Neziri said.