Home Macedonia Businessman admits to financing SDSM, which was not reported in the audit... 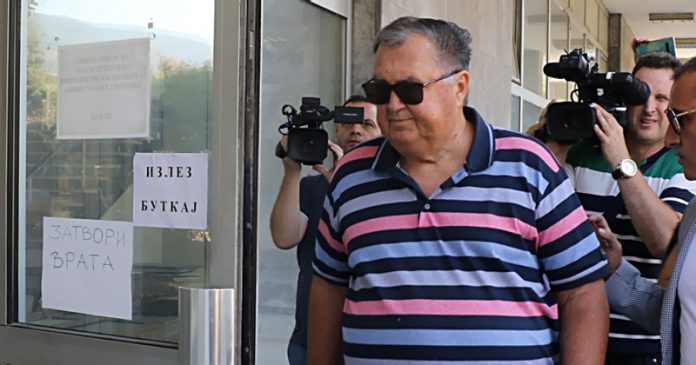 The “Talir” case continued on Wednesday in the Basic Criminal Court in Skopje with the testimony of Siljan Micevski at the suggestion of Prosecutor Lenche Ristoska, who after admitting that the businessman financed the campaigns of the ruling party will have to take further steps.

Micevski was expected to be accused for financing the opposition party VMRO-DPMNE, whose property has been frozen for a long time due to this case. However, the businessman told the court today that he also financed SDSM, which was not reported in the audit report.

Prosecutor Ristoska heard this statement, so now it remains to be seen whether the Basic Public Prosecutor’s Office will file charges after receiving information. If not, it will become even clearer that these cases are not conducted by law, but by orders.