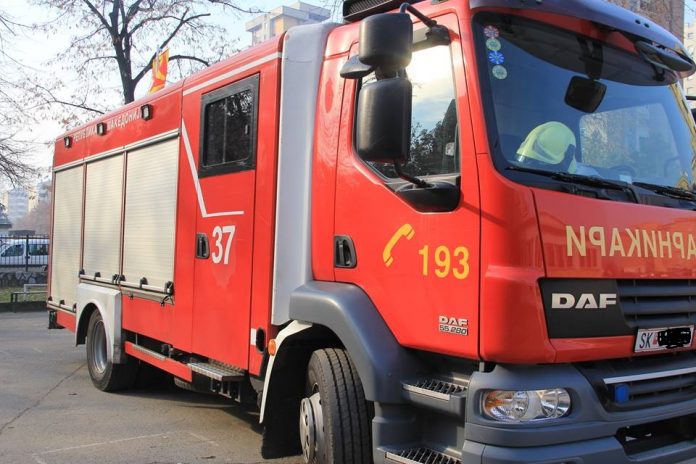 The electrical installation is most likely the cause of the fire in the offices of the Environmental Inspectorate, said Vladimir Simonovski, commander of the Fire Brigade of the City of Skopje.

The fire in the premises was extinguished after two hours. According to the initial assessment, six rooms were set on fire, and almost all the documentation of the Inspectorate has been destroyed.

The fire was reported at 6:50 in the SEA offices, so the fire was reported by the guard. The fire brigades arrived here at 6:55, and upon arrival with the first two vehicles, two additional vehicles were requested. During the intervention we had nine fire trucks and 24 firefighters,” Simovski said.