Home Macedonia Zaev: I respect Karakachanov, I am ready to make a deal with... 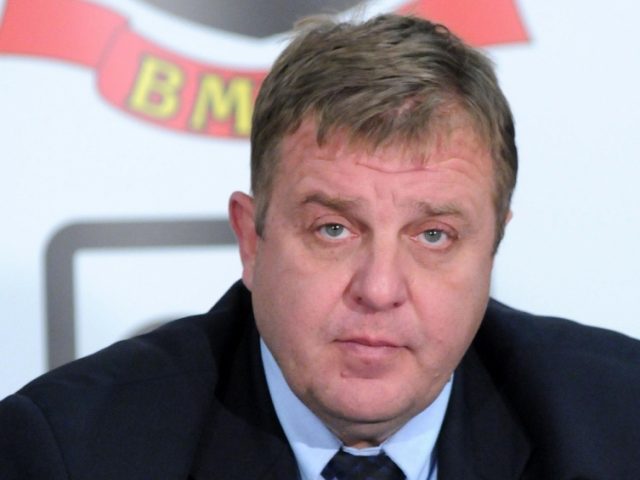 I respect Minister Karakachanov, everything is okay, he often comes to Macedonia, I understand different views, but we all have an obligation to help these processes, said Prime Minister Zoran Zaev in an interview with MTV.

Zaev stated that he believes in the success of the talks with Bulgaria and expressed readiness for an agreement because we have been friendly nations that have something in common from the past.

Regarding the issue of Goce Delchev, Zaev reiterated that a solution will be found because it does not bind the agreement.

We solved three chapters, five historical figures backwards, followed by the fourth chapter and the sixth historical figure, Goce Delchev. The agreement forces us to find common things that unite us, said Zaev.

He added that if anyone reaches an agreement that one side gets, there is no future, so they will find solutions as they found solutions to other big issues.