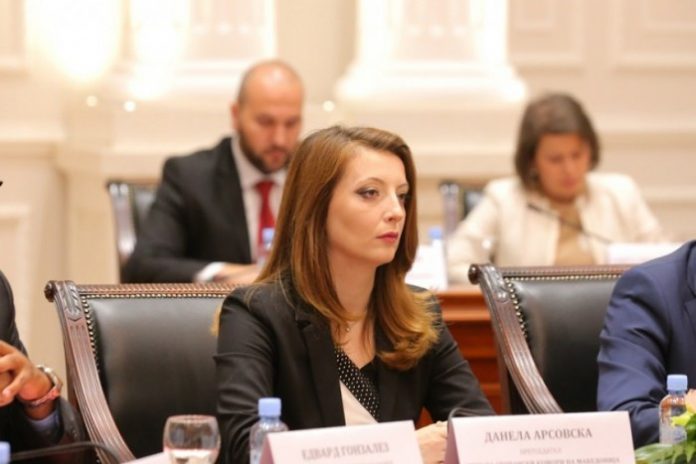 The shutdown of the economy and restricted movement due to restrictive measures to prevent the spread of the coronavirus caused the deepest recession in the economy, as evidenced by the 12.7 percent drop in gross domestic product.

Although there is a decrease in almost all the main structural elements of GDP, the decline in exports of goods and services is still evident, which in nominal value is 32 percent and the decline in imports, where the decrease is 30.2 percent,” said President of the Association of Chambers of Commerce (MCC) Danela Arsovska.

In the reports of the World Bank, adds Arsovska, it is noted that in conditions of pandemic in the Balkan countries, the problem of losses of over one billion US dollars per year due to delays at border crossings is more and more pronounced. Long waiting times increase costs, reduce the competitiveness of participants in international trade, import-export companies and transport companies.