Home Economic VMRO-DPMNE: The electricity price hike is a result of Zaev’s desire for... 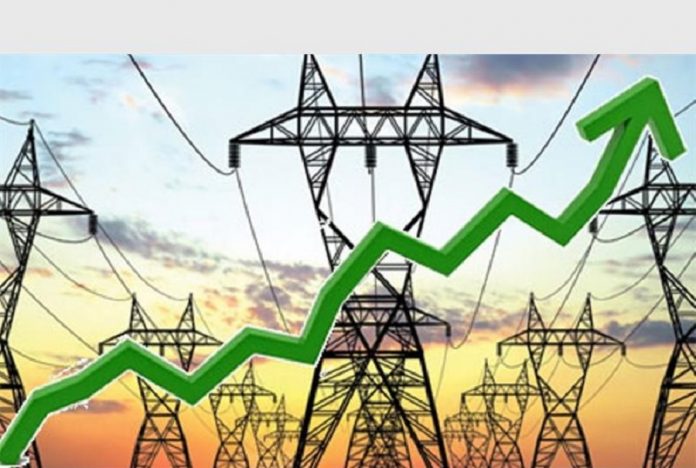 “The electricity price hike is a result of the desire for money. The people pay more for electricity so that the Strumica security agency can pump tens of millions of euros from the universal electricity supplier, trucks with Strumica license plates to turn in REK, and SDSM financiers to win tenders for coal mining of 6.4 million euros. State-owned energy companies are being used to rob people, filling tens of millions of euros into private accounts. While Zaev fills his pocket, the people barely have money for food,” says VMRO-DPMNE.