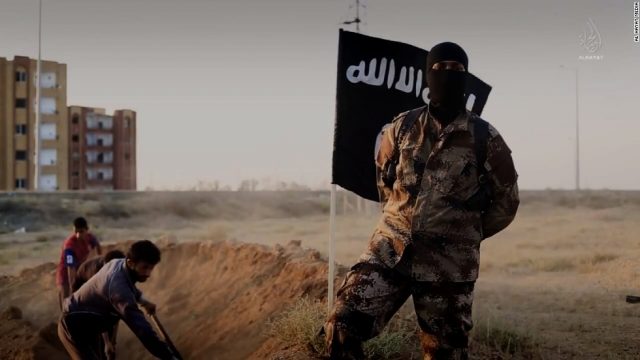 One of the smallest members of the Global Anti-Terrorist Coalition by population, Northern Macedonia has developed a comprehensive strategy for the reintegration of about 40 of its citizens, most of them women and children, who have been members of the Islamic State (IS) terrorist organization in recent years, reports Just Security, a US portal that specializesin security issues.

“The plan, which is politically, financially and technically supported by the international community, also includes terrorists who should be released from prison soon. This initiative of Macedonia can become a model for other Western countries,” the portal said.

Justice Security points out that 83 of North Macedonia’s 156 citizens who travelled to Iraq and Syria have already returned home, with the security services apparently keeping track of them, so the perceived threat is not high or at least appears under control, at least in the near term.