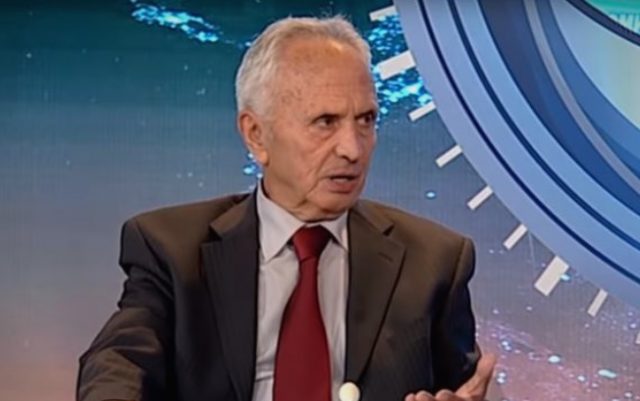 According to former official and analyst Cevdet Hajredini, the sale of state-owned land in Tetovo near former SHIK Jelak is a textbook example of corruption.

“The sale of state-owned land at the former SHIK JELAK in Tetovo is a textbook example of corruption from the highest to the lowest level. The explanation of Prime Minister Zaev does not hold, when he says “let it be built in Tetovo, let it spread to the periphery, enough with the center of the city”. In the center of the city, Mr. Zaev, Teuta and the one before her, with the help of Sugareski, just like Popova Shapka, conducted an herbicide,” wrote analyst Hajredini on Facebook.

As a reminder, VMRO-DPMNE MP Aleksandar Veljanovski said that the government in three weeks made decisions to sell SHIK Jelak, the plant for which Daka in the so-called “bombs” before the elections said that he gave a bribe of 300,000 euros.