Home Economic Businesses are on their knees, people are in debt, and the fourth... 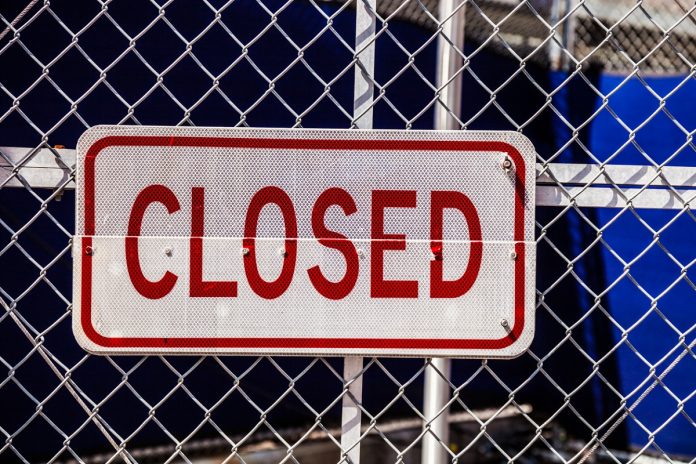 Macedonian businesses are already on their knees, there are 40,000 new unemployed citizens that are already in debt. The government has announced a new, fourth set of measures to help citizens and companies to overcome the economic crisis more easily, but it is nowhere in sight.

The set of measures was announced for the end of this week, but new Minister of Finance Fatmir Besimi, revealed a few days ago that some of the measures will be known only next week. In order for the measures to take effect, and for the money to reach the companies and the citizens, laws will have to be changed, voted in the Parliament and published in the Official Gazette.
This means that after the announcement by the Government, the companies and the citizens would receive the announced assistance for improving the liquidity optimistically in a few days, and pessimistically in a few weeks.

According to the announcements made by government representatives, the assistance with the payment of minimum wage will continue, but with certain changes, so that there is no re-abuse by the bosses. As it is known, there were companies that took money from the state and did not pay the workers. And there were companies, such as those of the Prime Minister Zoran Zaev and former Minister of Finance Nina Angelovska who, although not among the most affected by the crisis and received financial assistance from the state.