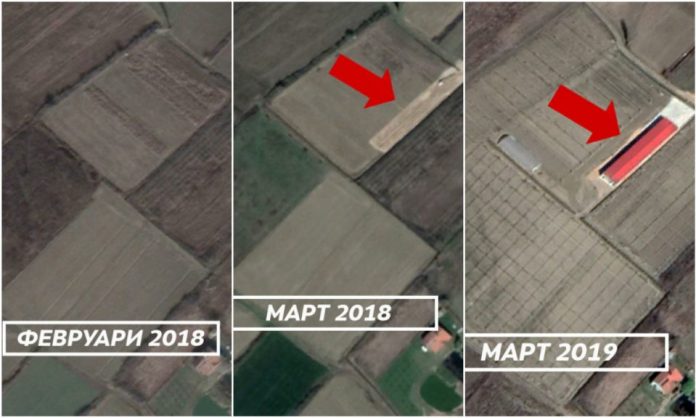 There are serious suspicions that SDSM officials, ex-MPs, mayor, advisors, municipal officials, led by Zoran Zaev are part of a criminal association that to the detriment of the state budget and against the law increase their property and turn millions, VMRO-DPMNE spokesperson Naum Stoilkovski told the media.

“Dragan Gjorgiev, a former MP from the time of Zoran Zaev and Atanas Janushev his associate, who through the company CANNABIS PRO are among the top 10 companies that received a license for marijuana from the Government of Zoran Zaev, built a factory, a facility for which there are reasonable doubts that “It was built against the law, and the budget of the Republic of Macedonia was damaged,” said Stoilkovski.

According to his information, Gjorgiev and Janushev legalized a facility that at the moment they reported it as built did not exist at all. The documents submitted by Stoilkovski show that there are contradictions in the dates when the report on the specific building is being prepared and when it was actually built.