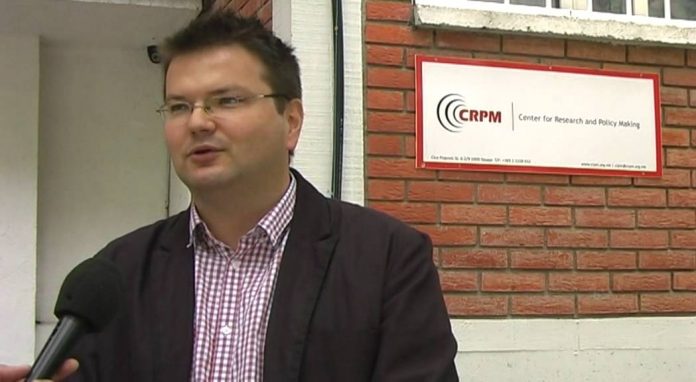 Professor Zhidas Daskalovski commented on the Government’s program to subsidize the employment of Albanians in the private sector, which in his opinion is unusual, at the very least.

He cites the United States, the world’s greatest democracy, as an example, noting that even there the country does not directly subsidize companies that will hire African-Americans. Daskalkovski notes that this attitude of the country towards a certain community is discriminatory.

“Without a population census, now those policies that you are pursuing are not on a scientific basis that is the first comment I have regarding the proposal given yesterday by Artan Grubi. It is unusual to regulate the matter in that way, what exists in the United States is that in certain situations at public tenders private companies get more points if the composition of workers is of a mixed racial character, in our country it would be along ethnic lines. So, from that aspect, this proposed measure is extremely unusual, “Daskalovski said.