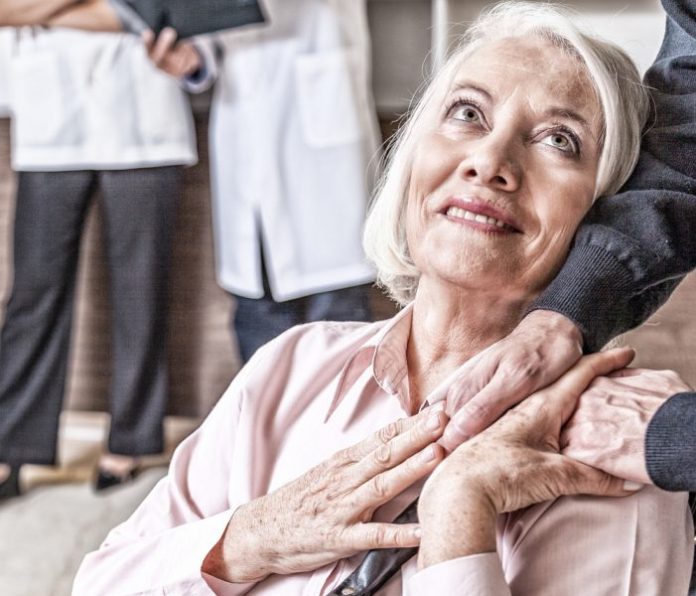 About 20,000 people live with Alzheimer’s dementia in Macedonia, and the total number of people with dementias of all types reaches up to 40,000.

Today, September 21, marks World Alzheimer’s Day. A special protocol has been designed to diagnose the disease, which includes extended neuropsychological tests, laboratory tests to rule out reversible dementia, imaging methods and, most importantly, the determination of biomarkers for Alzheimer’s disease.

There are about 50 million people with the disease in the world, and by 2050 this number is expected to triple to 152 million.

Alzheimer’s disease is also called the epidemic of the 21st century, as it is the most common type of dementia.