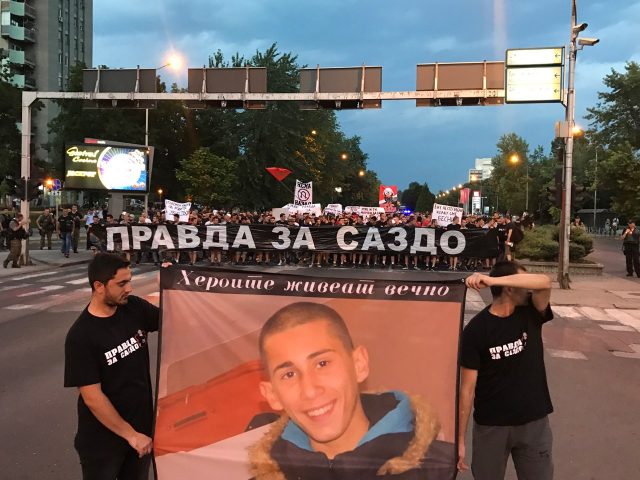 Jeton Juzha,who is the thirds suspect in the murder of Nikola Sazdovski-Sazdo from Skopje, on Monday was extradited from Germany and handed over to relevant institutions in the country, said the Interior Ministry. Juzha fled to Germany, and according to the Ministry, the sector in charge of international police cooperation had taken an array of measures to locate him. After being located, he was arrested in cooperation with the German police.

Sazdovskiwas murdered on June 29, 2018 at a bus stop in Avtokomanda.

Two men, BesirBelja and SkenderDemiri, were sentenced to 19 years in prison each in April of last year.