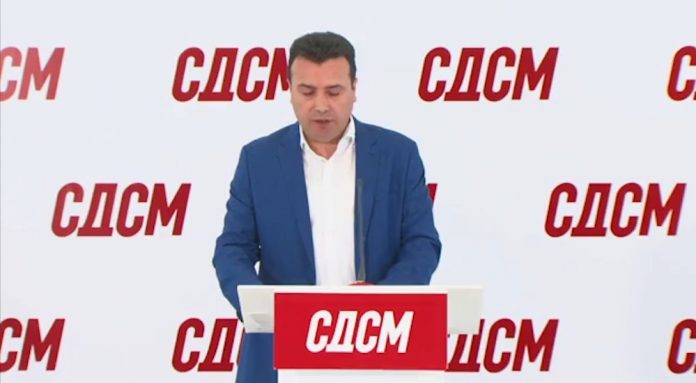 Prime Minister Zoran Zaev said Friday that the government is to unveil the fourth set of economic measures on Sunday.

“The government will present the fourth set of economic measures on Sunday (Sep. 27). The last consultations of the economic team of ministers with representatives of the chambers are being held today. Deputy PM Fatmir Bytyqi and Minister of Labour and Social Policy Jagoda Shahpaska is to hold a meeting on Saturday and the government is set to hold a session on Sunday to pass a decision,” Zaev told reporters during his visit to Ljuboten.

He underlined that the economic measures refer to the period until the end of the year and that part of them will be adopted by the government and the rest will be passed in the Parliament.

“We are making rational decisions. We must not make decisions now and are intended for March. Decisions are made within one budget year. Most likely we will develop next sets of economic measures in December that will refer to first months of next year. That is why we have developed, in accordance with the law, measures that intended for three months. However, set of measures will also cover the period until the end of 2021,” Zaev said.