Home Economic Growers are desperate, their crops are bought at a lower price than... 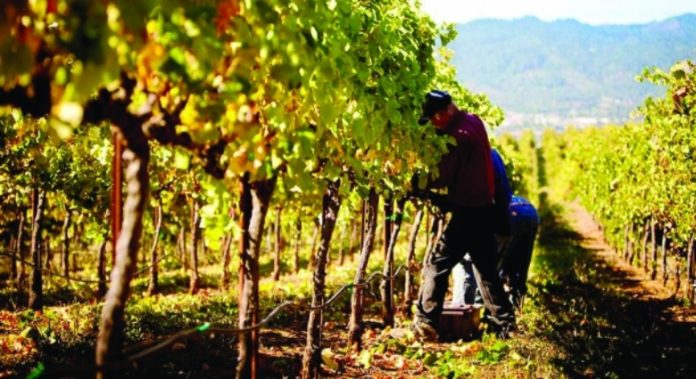 Disappointment and despair among the growers from Tikvesh, due to the tactics of the wineries, as well as the calculation with the already humiliating low purchase prices of the crop. Tikvesh growers are forced to sell their year-round labor and labor for two or three denars per kilogram of grapes. They complain that the situation was more than catastrophic.

The fear that the crop would remain unsold culminated last night, when, without any prior announcement from the buyer, the Lazov Most purchase point was closed, and about 30 loaded tractors, with the assistance of the Police, were redirected to another winery, where the growers , instead of the promised 4 denars per kilogram, they received twice less.

Doubting the outcome of the purchase and disgusted by the too low purchase prices, the Tikvesh growers announced a peaceful protest in front of the Municipal Assembly in Kavadarci for the end of next week.